Friday 8th May is the 75th anniversary of VE Day.  Many people will be having stay at home street parties and decorating themselves and their homes in red, white and blue to commemorate this day that marked the end of the war in Europe.

Here are some activities and resources to help you to do the same if you’d like to participate.

At 9am on 8th May, The Queen will address the nation and there will be a live stream on BBC – which is the exact same time that her father, King George VI, spoke to the UK 75 years ago, on VE Day itself.

Newsround – What is VE Day?

The weekend of May 8th – 10th is the weekend to commemorate and celebrate the 75th anniversary of VE Day, marking the end of the war in Europe.  Why not throw a “LOCKDOWN” VE Day Party at home – here are some ideas that involve the children! 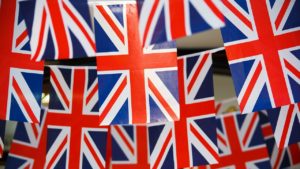 Create bunting using the ideas and template in the link above

Grab your paints, crayons, pens and glue and get busy! Once you’ve made your bunting you could hang it in the window so others can see it!

Design your own VE DAY party hat and have a competition for the best design!

You’ll need to do this in advance!

You could use old newspaper, PVA glue (or flour paste), some balloons and some paint and create your own party hat from Papier-mache!! (Miss Read and the Reception children will enjoy this one!) For a top hat try using a flower pot covered in cling film for your mould! 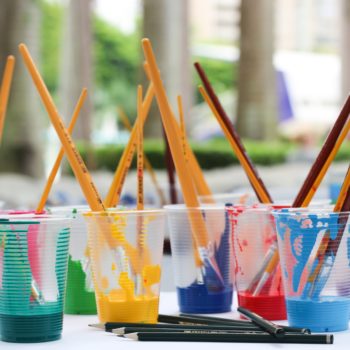 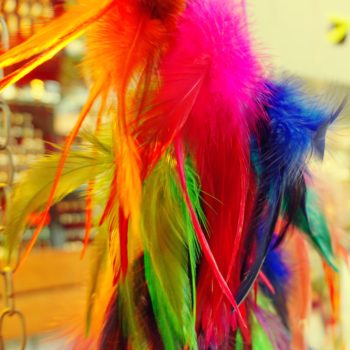 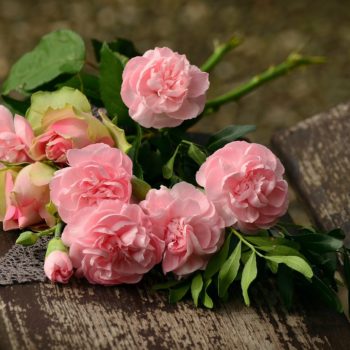 Set out the picnic blanket in the garden (if the sun is shining!!) or in front of the TV and enjoy some best of British favourites! You could even add some…

Get the aprons out and have fun in the kitchen with the children!  You could stick with the red, white and blue theme or try some 1940s baking ideas. Some favourites are:

The child in most of us enjoys a little bit of dressing up! The children could design and put together a  WW2 outfit – or perhaps a military uniform.

You could put a WW2 spin on the traditional party game with these five fun ideas!

Send us a photo of your bunting or your “stay at home” street party and we will put them into a collage.